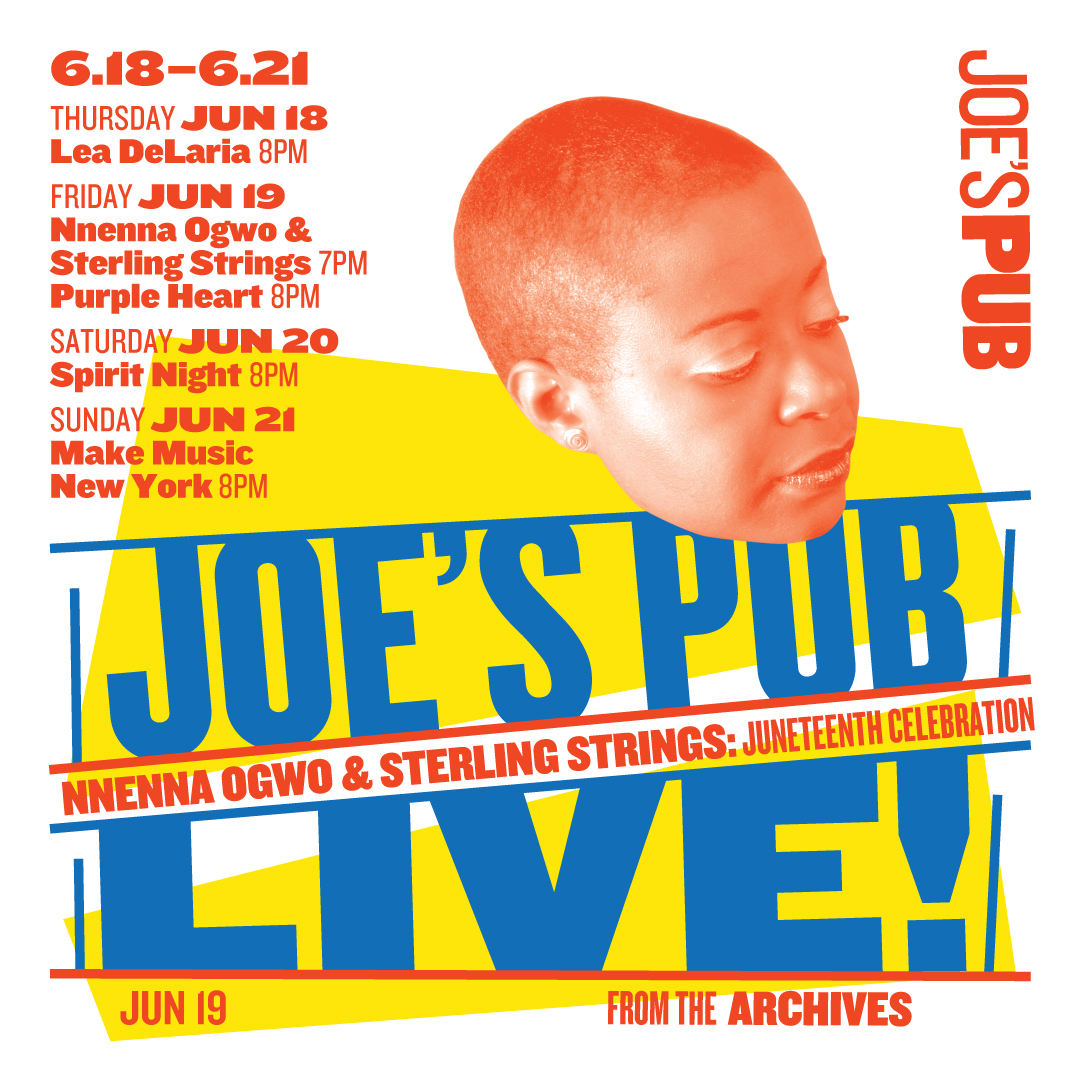 I hope this finds you in a good place, or at least, a good a place as one can reasonably be in, all things considered.  Summer is here and “the block is hot” and I am torn between a jubilation at how our nation has responded to an almost practiced form of police brutality by holding up signs of protest and marching  in the tens of thousands in major cities to being an army of one and taking a stand in small towns.

The air is tinged with something different this time around and I alternate between hope and emotional caution.  After all, 30 years ago, we all watched LA burn after the Rodney King verdict and very little changed in the intervening years.  To paraphrase a former president, it would be something audacious indeed to dare to hope.

This year, marks the 5th year I am celebrating Juneteenth at Joe’s Pub.  On the 19th of June, 1865, Texas became the final state to officially recognize the freedom of enslaved Africans on American soil, two years after the Emancipation Proclamation.  Juneteenth is thus the oldest known celebration commemorating the end of slavery in America.  The pandemic has forced us to go digital as the Public has shut its doors at least til the end of August, but we never wavered in the belief that a celebration had to happen, no matter what form it took.  So this year is the year of the audience request.  If enough people asked to hear more of a certain composer, we brought it back, mostly with clips from past shows but also a few fresh recordings.  Come walk down memory lane with us as we revisit some of our brightest moments.  Get re/acquainted with my collaborators; Sterling Strings, Amos Gabia, Tariq Al Sabir, Erika Banks and others.  Almost all of us will be there interacting live in the chat section, so it should be a ton of fun.  Friday, June 19, 2020 at 7pm.

But mostly, come for the community and the shared love of all the different kinds of music that black people have made in this country for centuries.  This show is free and open to the public with a suggested donation (there’ll be a donation button on the site at showtime).  Times are hard; don’t let lack of funds stop you from joining us. I hope to see you there, but if I don’t have a wonderful Juneteenth.

Please click this link on June 19, 2020 at 7pm for our free streamed digital celebration! 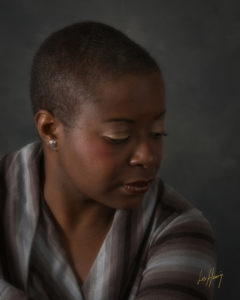